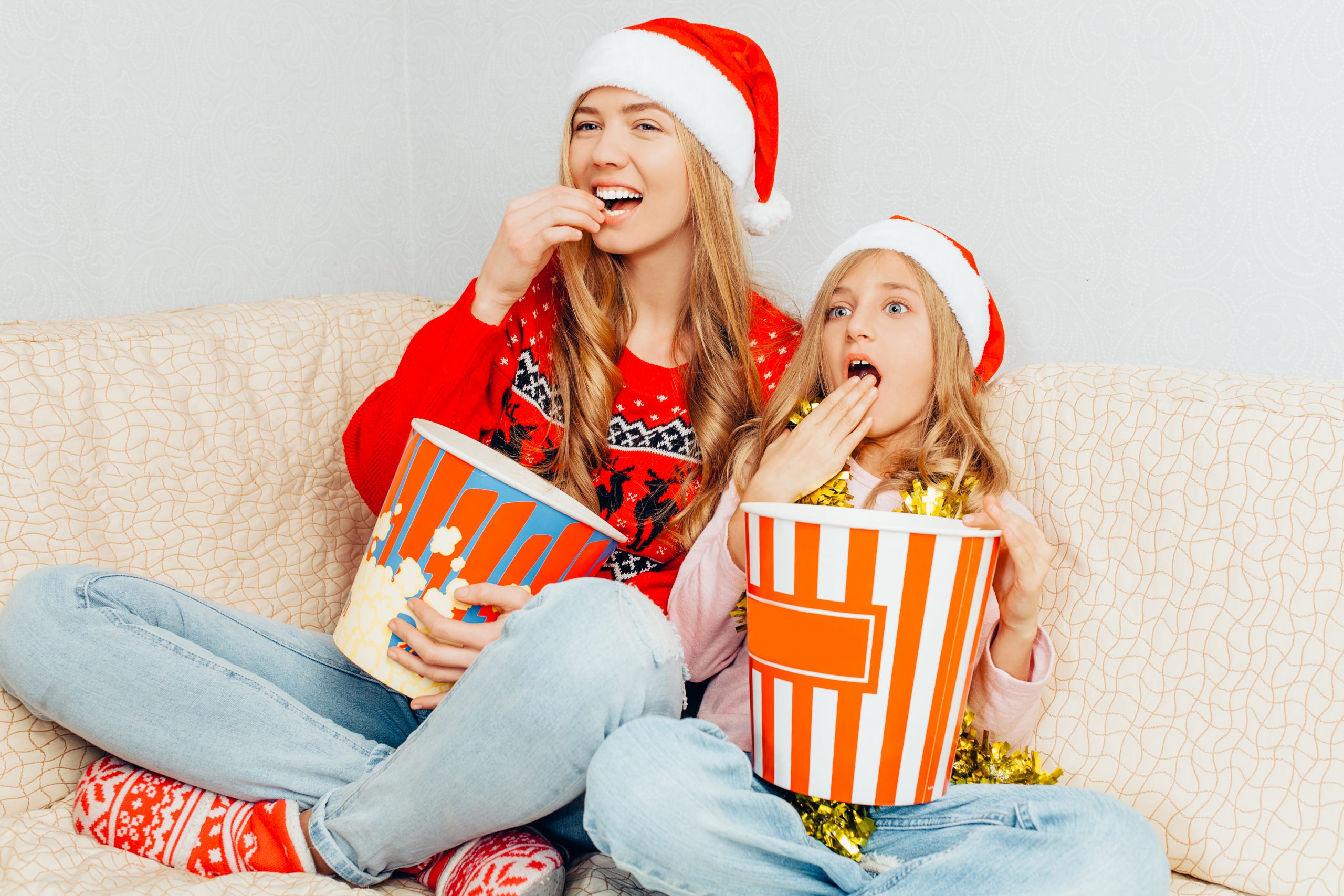 It’s that time of year again. You know; those two or three weeks where school’s out for Christmas and our children’s normal routine becomes buried under a feast of festive films, TV specials and visual treats that ensure our kids spend the maximum amount of downtime in front of the television.

Surely this is a good thing? After all, it means the children are quietly occupied whilst the parents, carers or grandparents can get on with the seemingly never-ending round of cooking, gift-wrapping and rescuing the Christmas tree from the unwanted attentions of the dog/cat/hamster.

The study found that more than one in two (53%) children watching television for more than 90 minutes a day have some form of tooth decay. Youngsters who eat sugary foods while watching TV are also more than twice as likely to have decaying teeth than those who choose to avoid them.

Dr Nigel Carter OBE is the Chief Executive of the Oral Health Foundation, a charity that sees first-hand the damage that tooth decay is doing to young people. Dr Carter believes there needs to be a change in the snacking culture around television.

“There is a clear relationship between the time children spend watching television and how much sugar they are consuming” says Dr Carter. “As a population, our children are having too much sugar too often and it is leading to unacceptable rates of tooth decay. Sadly, this activity results in fillings, and worse, tooth extractions – both of which are absolutely preventable.”

“There is also a worry that subscription services which are accessed through personal devices, are turning television into an individual activity which is less family oriented. A child can often be alone whilst viewing this way, and is therefore a cause for concern when moderating a child’s snacking habits” says Dr Carter.

Limiting the amount of television children watch, or where they watch it, could be a sensible and easy measure to improve children’s oral health.  It would also have other health benefits to a child’s wellbeing.

Last year, there were 59,314 tooth extractions in England. Nine in ten of these were caused by tooth decay.

Further findings from the study raised concerns around the impact that advertising sugary foods and drinks has on both parents and children.

Latest figures show that throughout the course of a year, television adverts for foods high in fat, salt or sugar are seen around 3.5bn times by British children.

The study shows that nearly three-in-four (72%) children will ask their parents to buy food they see advertised on television, and more than two-in-three (69%) parents go on to do so.

Researchers also found that four-in-five (80%) parents buy food they themselves have seen on television advertising, and their children are far more likely to have tooth decay.

Here we offer up our advice for keeping children’s teeth and gums healthy – not just over the festive period, but throughout the rest of the year too :

If you have any questions or concerns about the health of your child’s teeth, or you would like to enquire about registering with us, we warmly welcome you to book a consultation. Please call the practice on 01243 536821 or email Tracy or Rebecca on our Reception Desk at reception@markethousesurgery.co.uk.

This entry was posted on Tuesday, December 10th, 2019 at 1:30 pm by Claire Pepper and is filed under Practice News. You can follow any responses to this entry through the RSS 2.0 feed.

If you would like more information about the practice or would like to come in for an informal chat and meet us, please complete the form below and we will get back to you as soon as possible.